A general meeting will be held at Lee County Shuffleboard Club on Saturday November 7,2020 at 11:30. No Lunch will be served this time due to COVID 19. 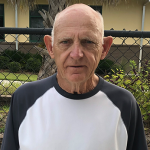 Due to Covid 19 with all the protocols we must follow in order to play shuffleboard, we are going to need a lot of help and cooperation from all Southern District Clubs and members. As of right now, for the next 2 months all tournaments will be held at Lee County. Your cooperation will be  greatly appreciated. 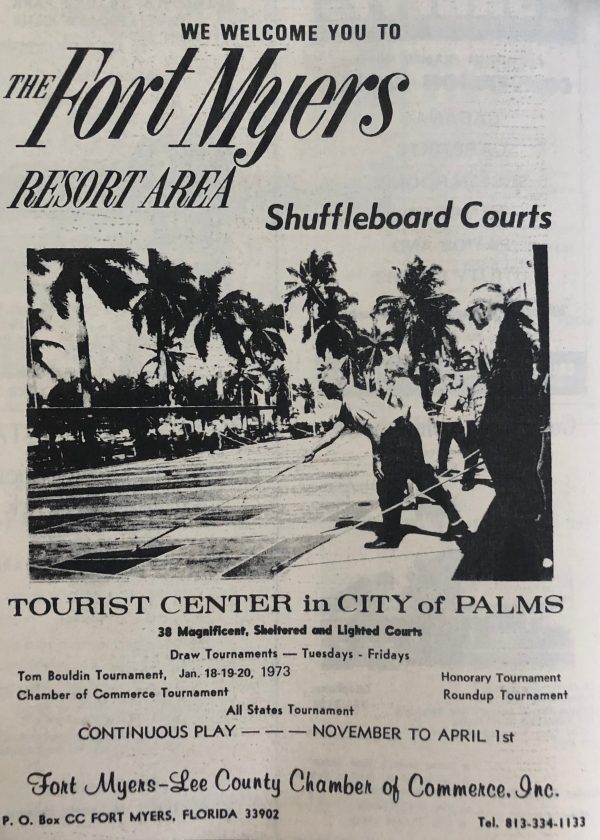 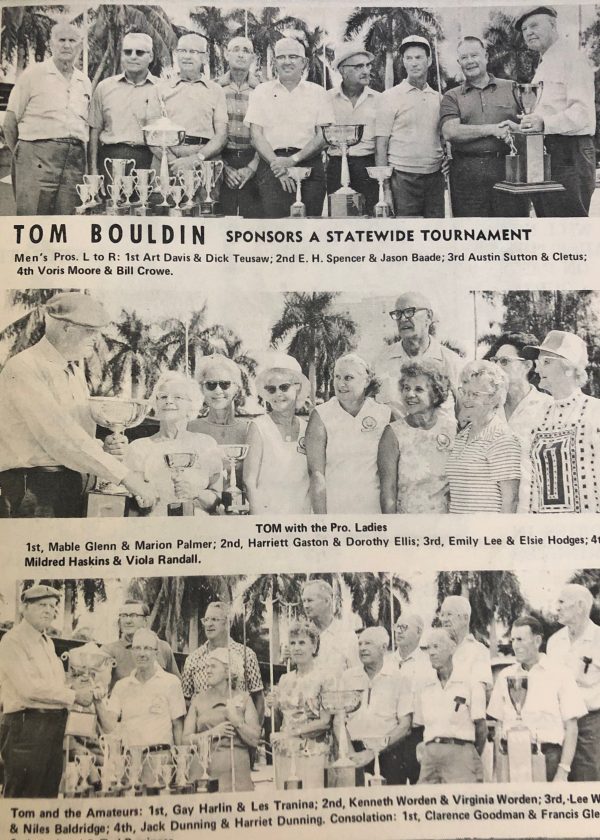 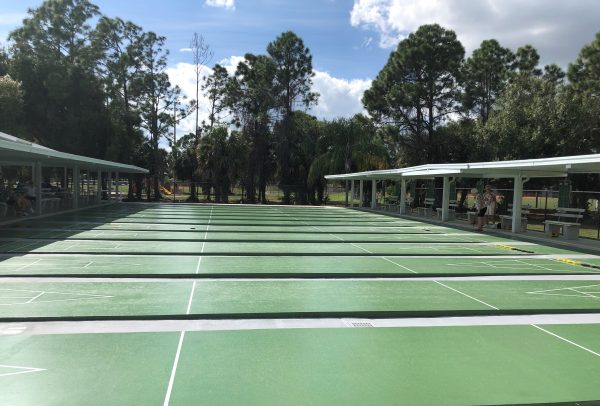 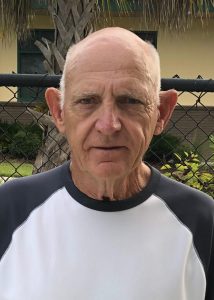 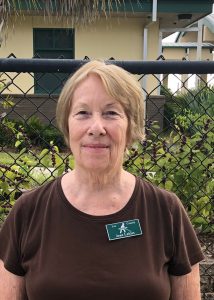 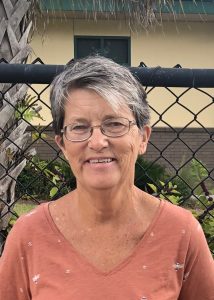 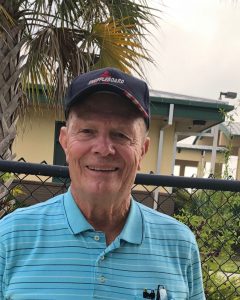 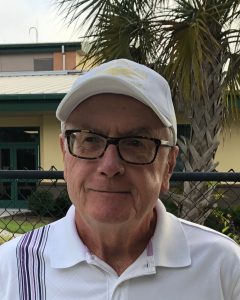 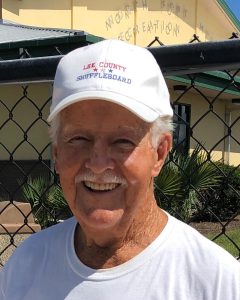 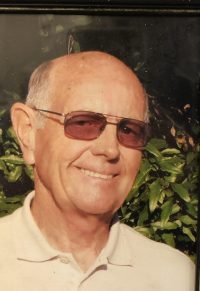 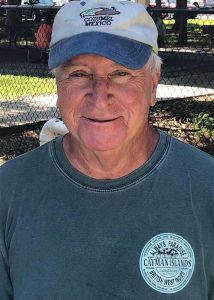 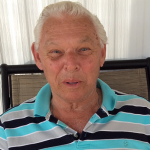 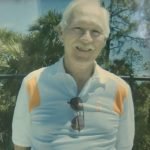 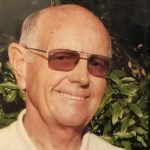 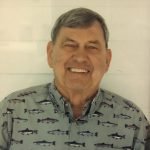 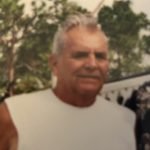 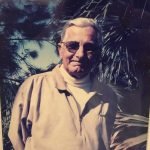 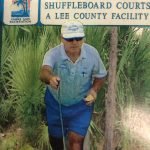 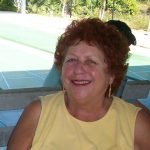 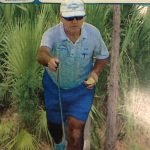 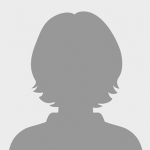 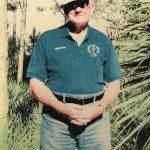 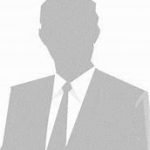 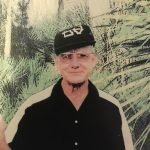 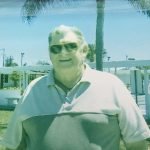 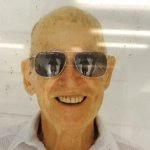